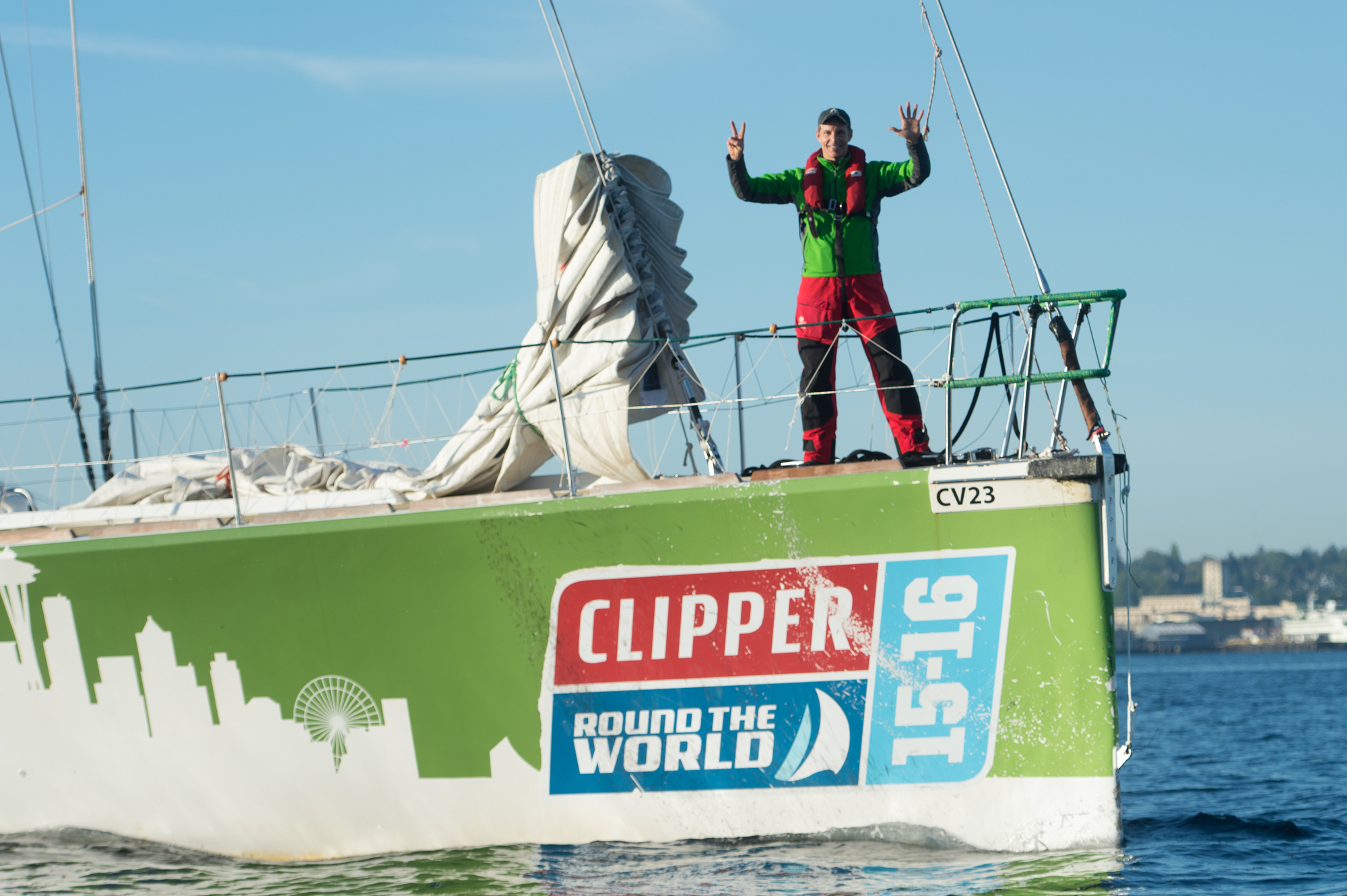 (Pictured above: Martin celebrates the end of his epic Seven Summits/Seven Seas journey in Seattle after crossing the North Pacific, his final sea.)

Shortly after scaling the highest peak on every continent, Martin began a quest to sail around the world with his family on their yacht AMARA.  After completing his circumnavigation on January 5, 2015, Martin continued on with his goal to sail the world’s Seven Seas.  On April 17, 2016 following his participation in the Clipper Round The World Yacht Race he completed his crossing of all of the Seven Seas having sailed more than 35,000 nautical miles. 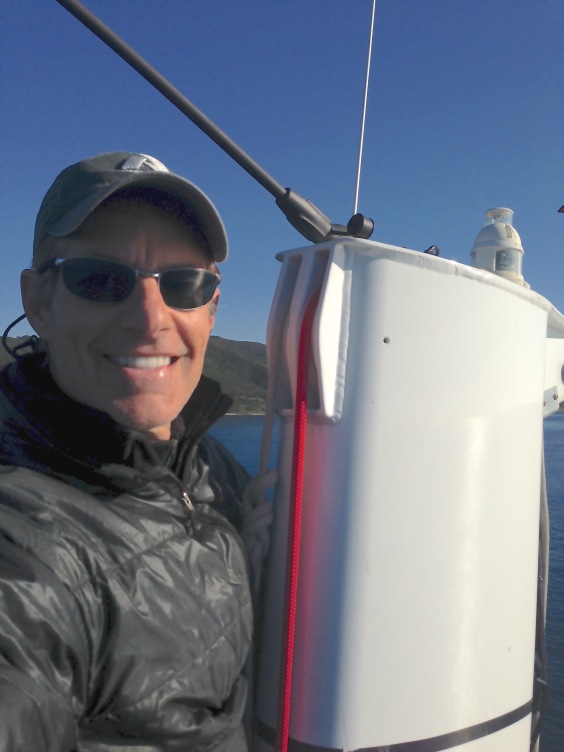 At the top of the mast on AMARA – leaving Gibraltar 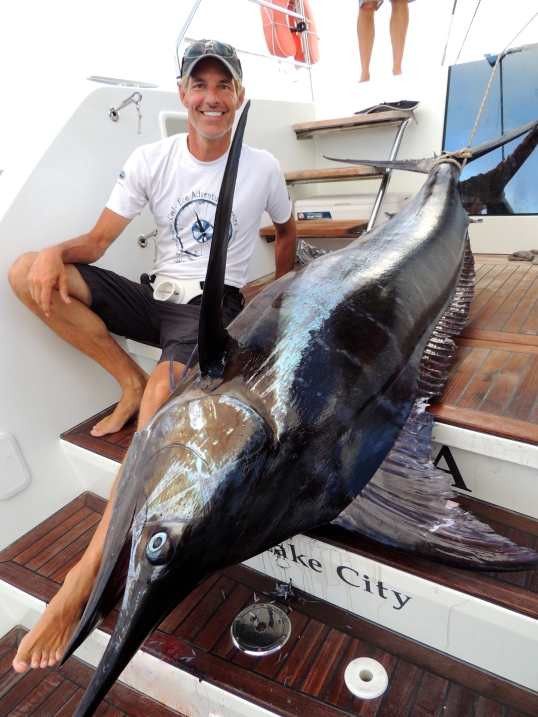 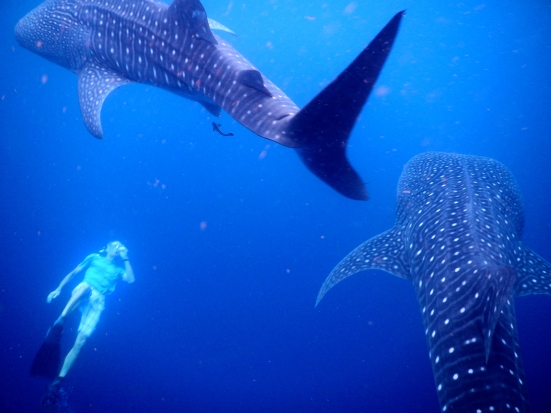 Swimming with Whale Sharks in Indonesia 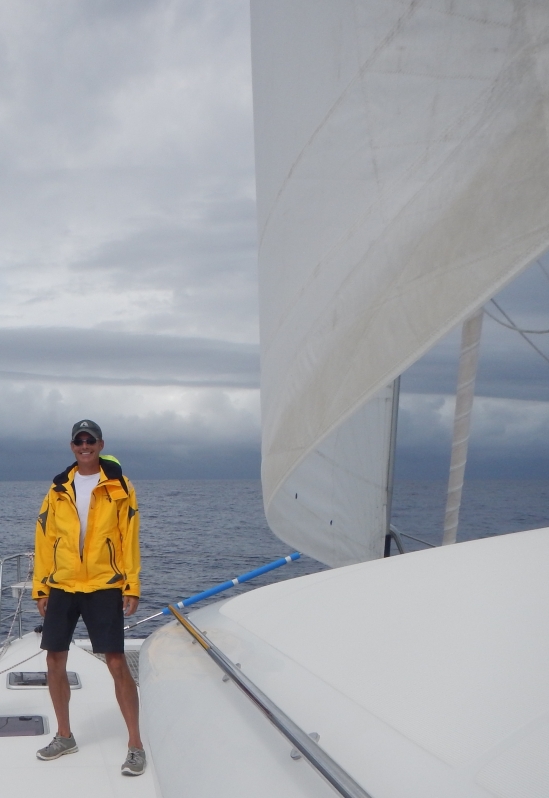 Martin assessing the weather in the South Atlantic 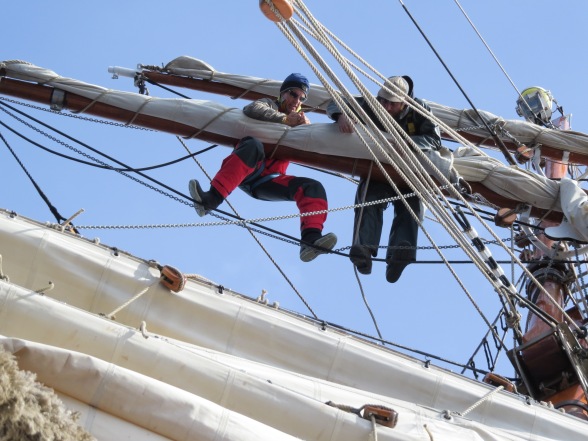 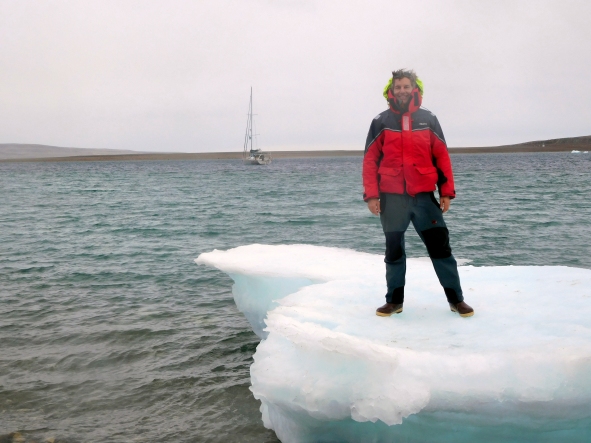 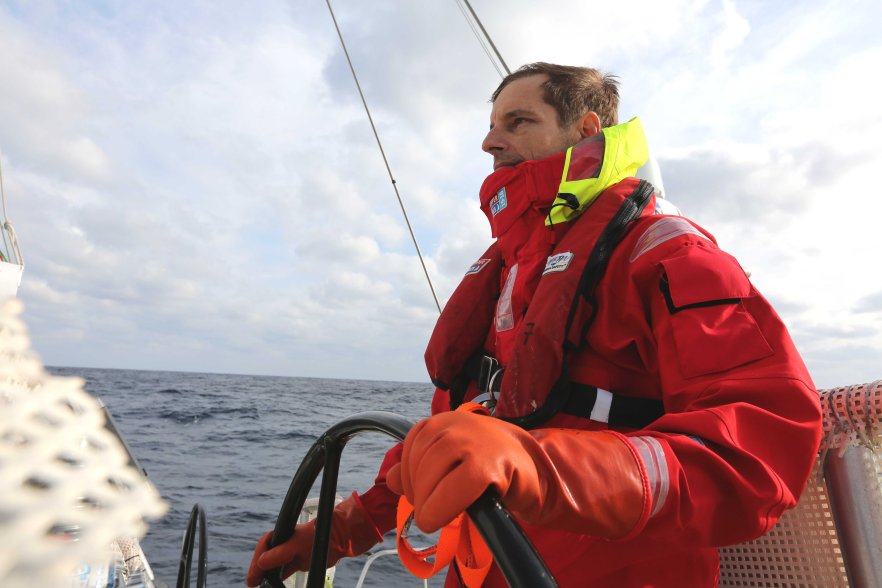 Martin at the helm of Visit Seattle, a 70-foot racing yacht, during his North Pacific sail